NFL sure knows how to "throw" a Party for a Purpose! (Pun intended, or should we say “punt”?) okay, okay moving on...

This year’s Taste of the NFL, in Miami for Super Bowl LIV, was held at the Diplomat Resort and Spa in Ft Lauderdale with 2020 guest hosts; Miami Dolphins, The Perfect Season, greatest of all time and LEGEND Coach Don Shula serving as National Honorary Chair;  Chef Andrew Zimmern as National Culinary Host; Chef Adam Richman as Florida Culinary Host; and, Ben Leber as National Player Host.

Taste of the NFL, an official NFL sanctioned Super Bowl LIV event was a foodie and football fanatic fête bringing together restaurants, chefs, players and football enthusiasts for a touchdown celebration! 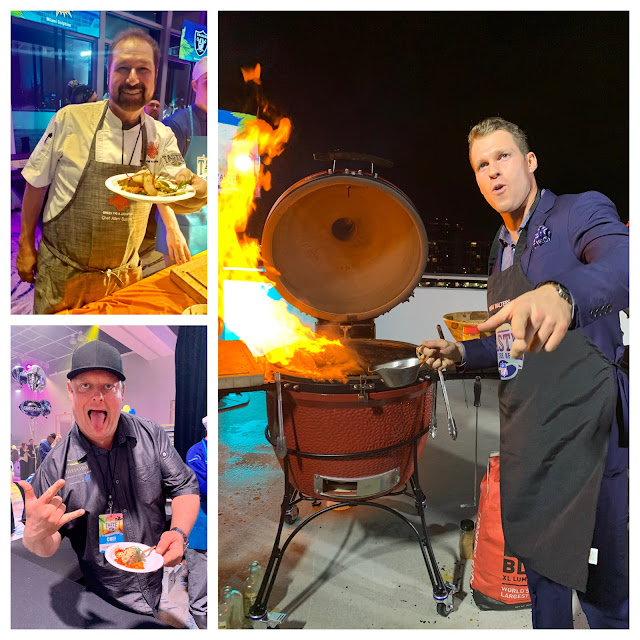 Booth upon booth consisting of NFL teams "teaming" up with local chefs from their respective cities along with current, former and Hall of Fame players such as, Randall McDaniel of the Minnesota Vikings, Jay Novacek of the Dallas Cowboys, Bryan Walter's of the Seattle Seahawks, Charles Woodson of the Green Bay Packers, John Offerdahl of the Miami Dolphins and HOF Coach Tony Dungy of the Indianapolis Colts, all were on hand to meet, greet, give autographs and pose for pictures with fans, or just to talk about the game. These athletes are just as much fun to watch off the field as on. True professionals and playful characters! 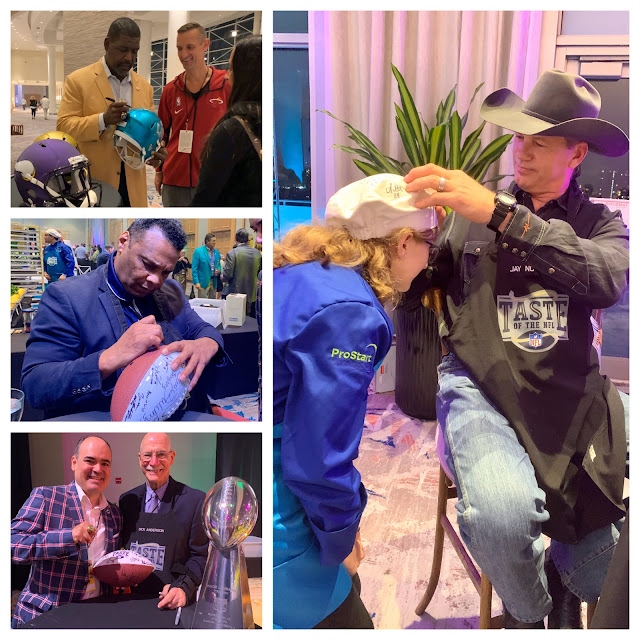 Celebrity and James Beard Award winning Chefs such as Beau McMillan, Allen Susser and many more, were showing-off their talents serving up delectable dishes made with ingredients local to their cities such as... 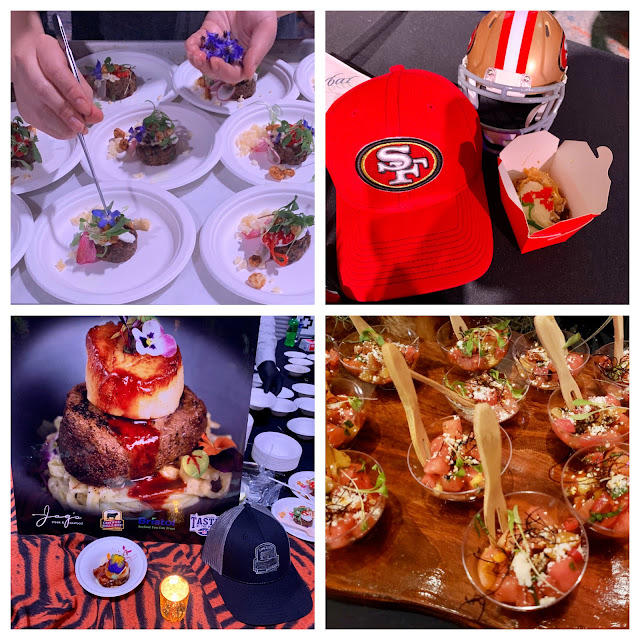 Thirsty? No problem sports fans! Wine was paired table side along dishes. Fully stocked bars tending your every whim, and featured libations like Sailor Jerry Savage Apple Cider or Monkey Shoulder blended malt scotch whisky punch. Glenfiddich for those who prefer a single malt scotch or just have a commemorative Super Bowl LIV Bud Lite. There was even an Aperol Spritzers cart! Cheers to that! 🥂 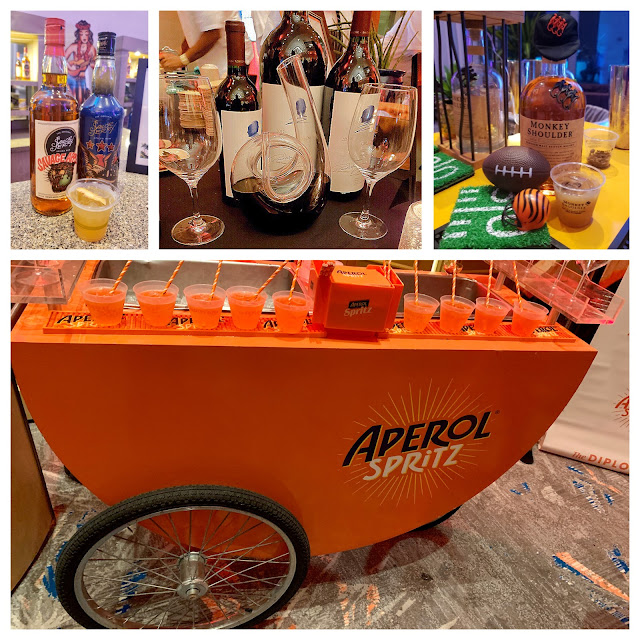 The event was also a chance to bid on autographed sports and entertainment memorabilia, as well as purchase a Taste of the NFL commemorative lunchbox filled with goodies for a chance to win Super Bowl tickets,  who was in fact won by a lucky 49ers fan from New Jersey!  A raffle ticket was also available to win a beautiful diamond necklace modeled by ESPN Monday Night Countdown Suzy Kolber, with all proceeds benefitting #KickHunger where $1 provides 8 meals to fight hunger in the United States. 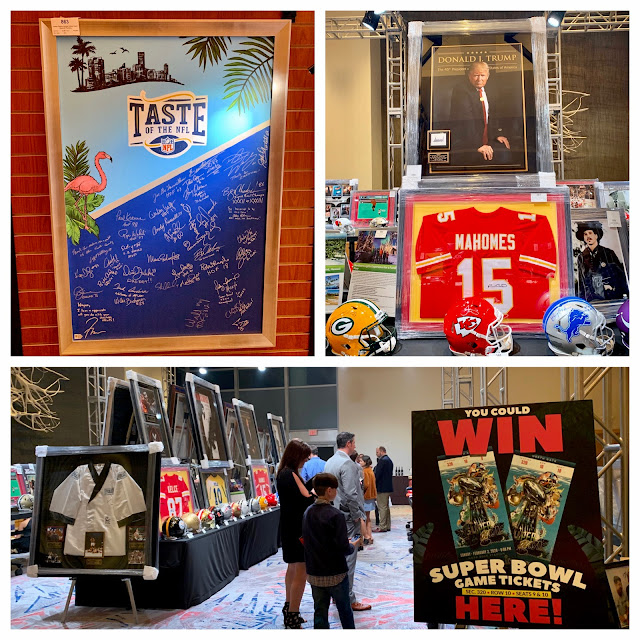 Taste of the NFL teams up for a Kick Hunger Challenge. Since its beginning in 1992, the organization has worked with all 32 NFL cities to raise awareness and money and donate to local food banks for families in need and food insecure.

Look out for tickets to next year’s Champion event which will be held in Tampa, Florida, the site for Super Bowl LV!